Karin is the second of three daughters born to Pete and Jeanette Locke—both public school teachers—in South St. Paul, Minnesota. After graduating from South St. Paul High School in 1982, Karin briefly attended Augsburg College in Minneapolis before moving east to be with her high school sweetheart, Phil Housley, who had just been drafted by the NHL’s Buffalo Sabres.

She got a part-time job and enrolled at the State University of New York (SUNY) at Buffalo, where she graduated with a bachelor’s degree in communications in 1987. After graduation, Karin got a job as a television news producer at the ABC and NBC affiliates in Buffalo, where she worked until 1991.

Over the course of the next decade, Phil’s NHL Hall of Fame hockey career took the Housleys all over the United States and Canada, living in Winnipeg, St. Louis, Calgary, New Jersey, Washington, D.C., Chicago, Toronto, and Phoenix. Minnesota always remained their “forever home,” however, and the Housleys eventually moved back and settled along the St. Croix River in St. Marys Point. It was here that they raised their family. In 2021, Karin and Phil moved to Stillwater. They have four grown children and four adorable grandkids.

As a mom and small business owner, Karin knew she had a perspective needed at the State Capitol. In 2012, Karin was first elected to serve Forest Lake, Stillwater, and the St. Croix Valley in the Minnesota Senate; she was re-elected in 2016, 2020, and 2022. Karin has become known as a passionate advocate for senior citizens, veterans, and families, and is proud of the relationships she has built with the communities she represents.

As a state senator, Karin is an effective leader that gets things done. She was selected by her colleagues to serve as an assistant caucus leader in each of the past three Legislatures, where she has assisted in the leadership of the Senate’s business. Karin currently serves as the Republican lead on the Senate Capital Investment Committee and is a past chairwoman of the Senate Aging and Long-Term Care Committee—the state’s first-ever committee focused on long-term care issues. Karin also serves on the housing and jobs committees.

Giving back to her community is something that has been important to Karin since she was a little girl. Karin has been a board member of Let’s Go Fishing With Seniors St. Croix Valley since its inception in 2010 and also serves as a board member of Yellow Ribbon of Washington County and the Lower St. Croix Valley Yellow Ribbon Network. Karin has also served as the honorary chair of the Canvas Health Annual Fundraiser for individuals with mental health and chemical dependency issues, as president of the local Board of Community Thread chapter, and as a board member of the Lower St. Croix Valley Foundation, the Special Olympics Red Carpet Committee, the Washington County Historic Courthouse Advisory Council, the Washington County Agricultural Society, and the Greater Stillwater Chamber of Commerce. The Housleys are members of Shepherd of the Valley Lutheran Church in Afton.

A Career of Her Own

Karin is the author of Chicks Laying Nest Eggs: How 10 Skirts Beat the Pants Off Wall Street…And How You Can Too!, a finance book aimed at teaching women how to invest in the stock market. After the book was published by Random House in 2001, Karin led a media tour across the country to promote it, including appearances on The View, The Rosie O’Donnell Show, Fox News, CNBC, and other local news programs.

In addition to serving the communities she loves in the Minnesota Senate, Karin is a licensed realtor. Along with her daughter, she owns Housley Homes at Keller Williams in Stillwater, where they help local people achieve their dreams of homeownership. As with everything she does, Karin gets results and is exceptional at the craft; she was voted “Super Agent” by Minneapolis/St. Paul Magazine for 12 consecutive years, from 2005 until 2017. 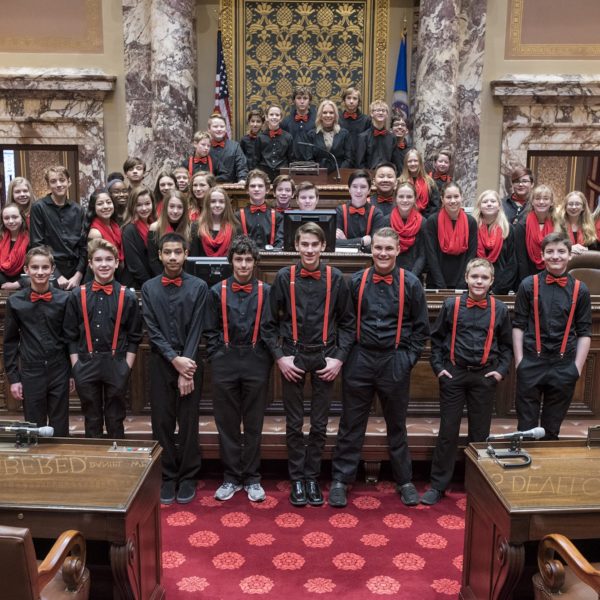 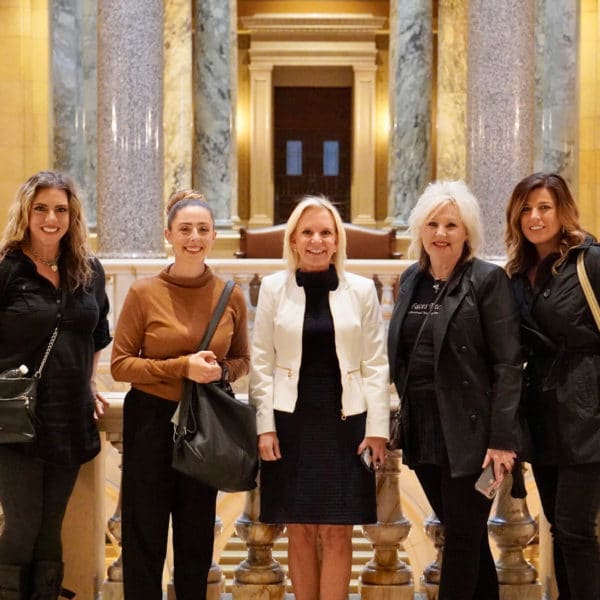 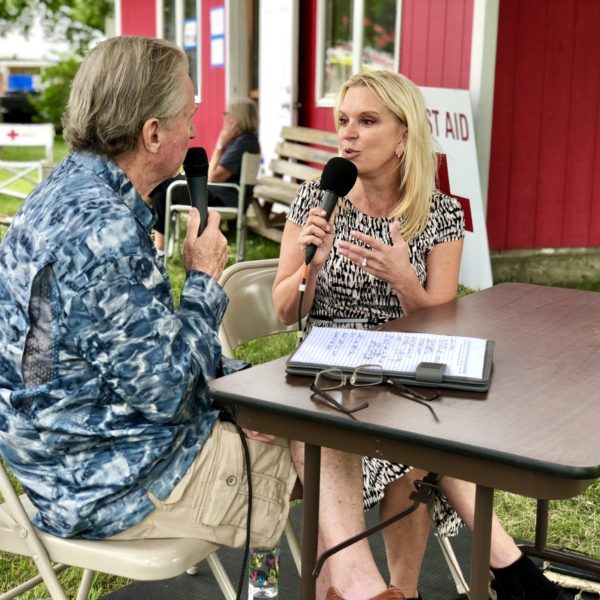 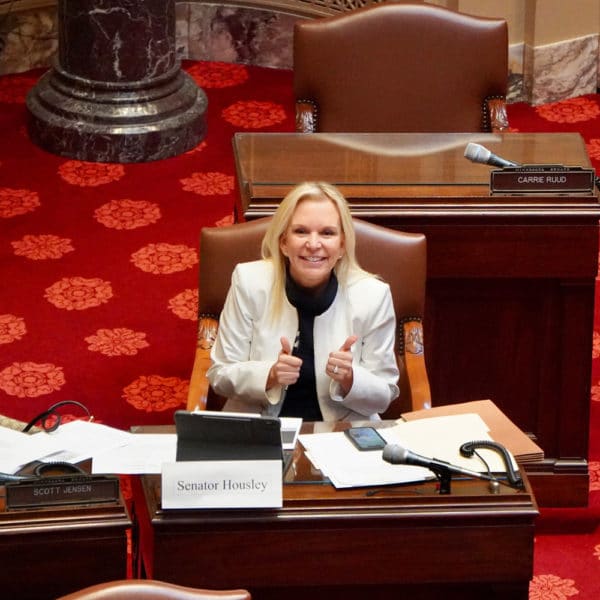 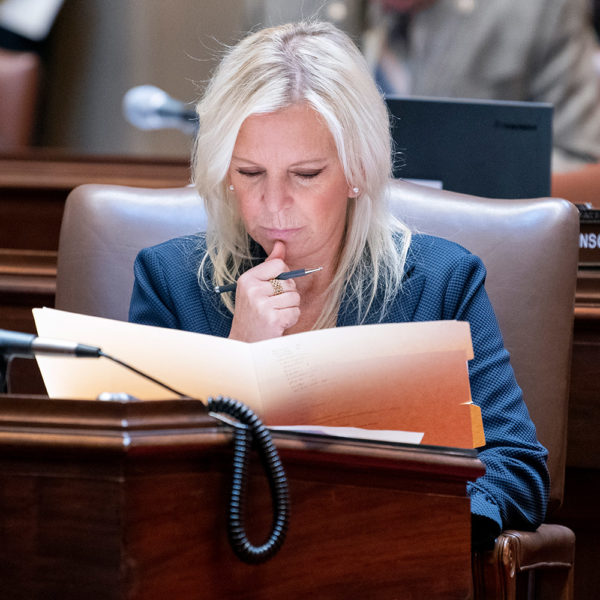 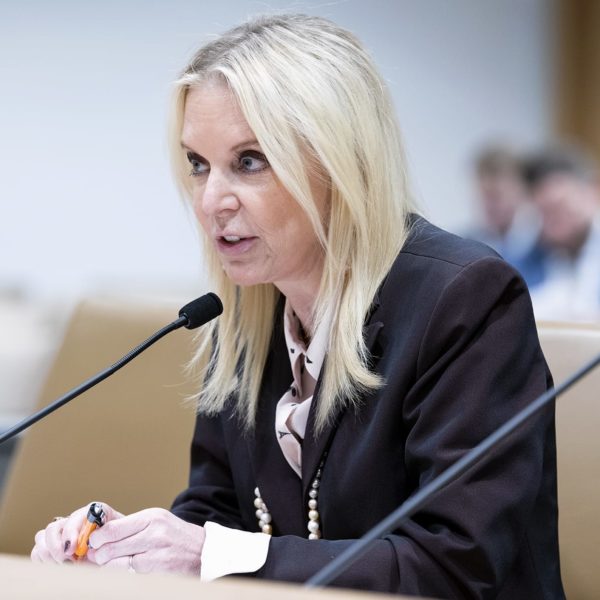 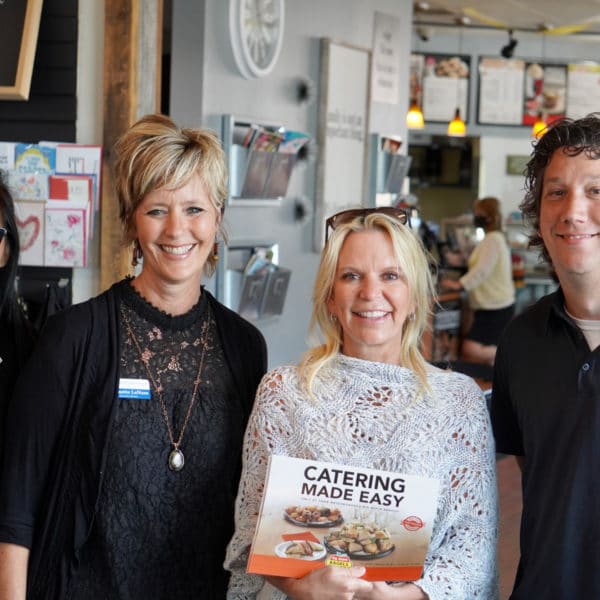 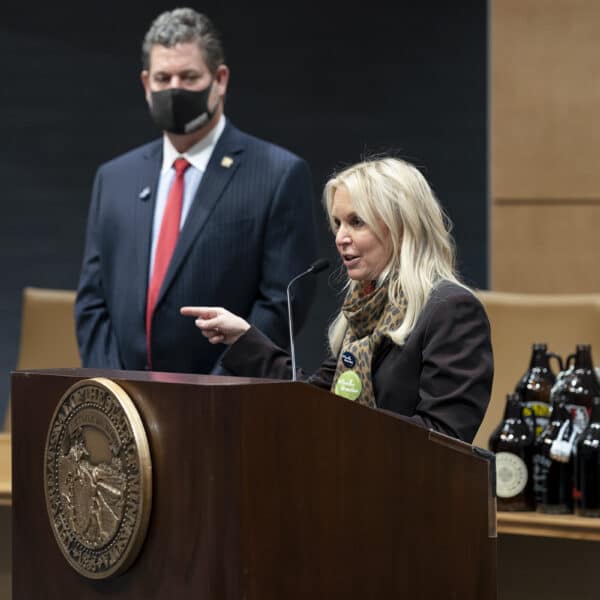 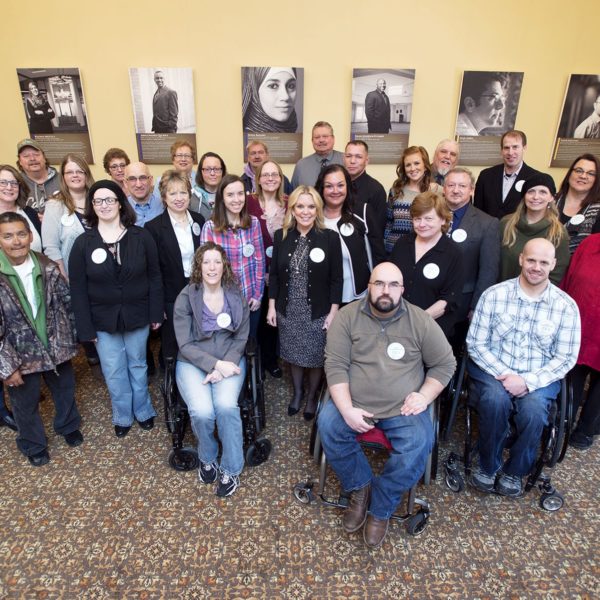 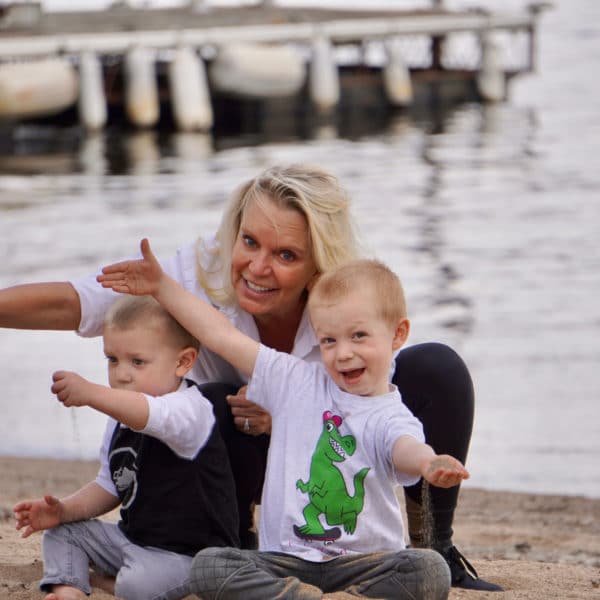 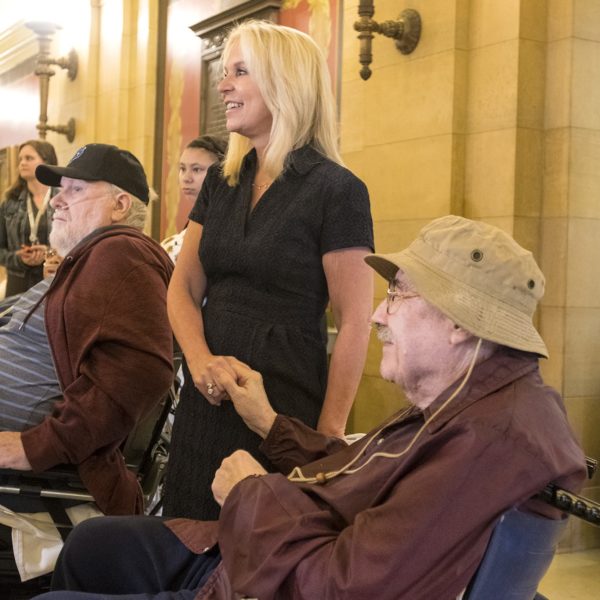 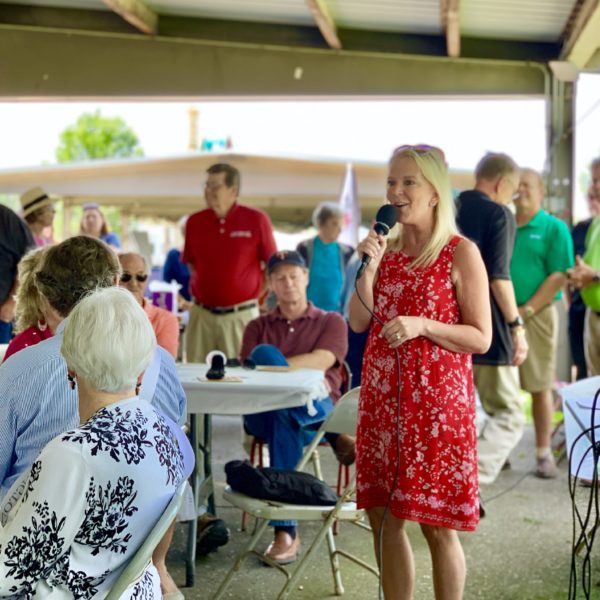